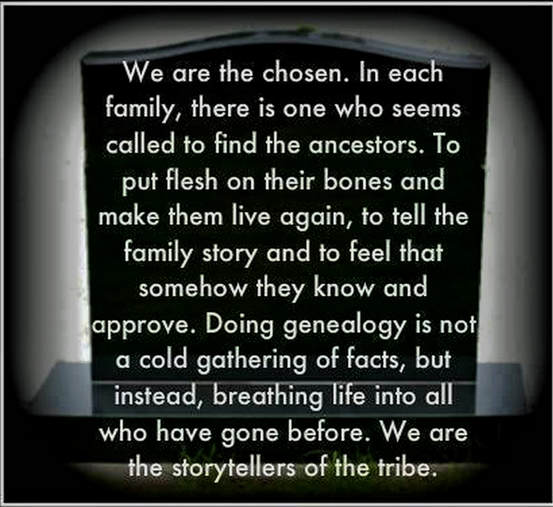 This webpage is a Directory to the various essays, galleries, and stories about our ancestors.

Note that in addition to information related to Kleinsteubers and Millards, there are also a number of families and stories that are connected or associated, including Greatrix, Kenny, Rodgers, Schottlander, and Youmans.

Cousins worldwide are encouraged to tell us their own family history and their stories, and to provide family photos.  There are lots of public facts and documents about each of our families and their histories;  our challenge is to provide that history, but also to put "flesh on their bones and make them live again".

We want everyone in our family to learn how, where, and when their ancestors actually lived, and by preserving these stories and pictures we can almost feel them once again among us! Use the Contact Form to get involved!

Click on the links below to jump to a story or to an index of stories about your family: